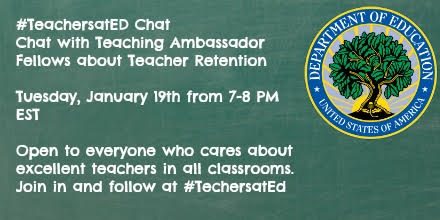 A couple of weeks ago myself and some amazing educators were invited to the Department of Education to talk with acting Secretary of Education John King. The topic was “Teacher Retention.” As a follow-up, the teaching ambassador fellows hosted a follow up a Twitter chat on January 19th. 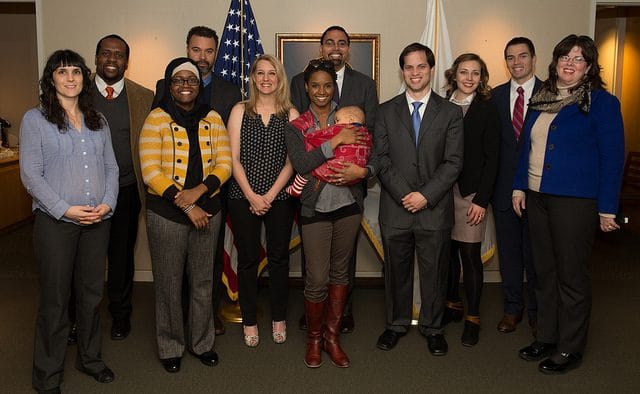 If you have never participated in a Twitter chat, you do not even need a Twitter account to lurk. People tweeting will include the hashtag #TeachersatED in their tweets. Do a search on Twitter for the hashtag to see what is being said. I have also embedded the tweets below.