Use Macros in Google Sheets to Cheat Coding 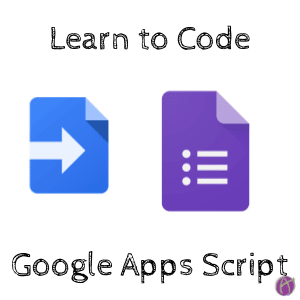 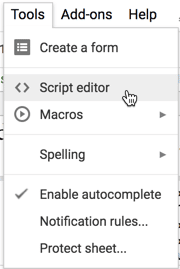 Notice in Google Sheets that the Tools menu has “Macros.” This allows you to record a series of steps in the spreadsheet and then save it to repeat again. Recording a macro in Google Sheets actually codes the Google Apps Script for you! This gives you a leg up to code more advanced scripts. 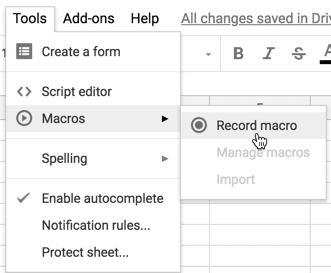 In a spreadsheet, I choose “Record macro” and then deleted rows 6 to 1000. 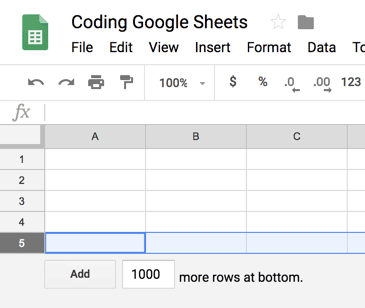 Using the Tools menu and choosing “Script editor” I can see the Google Apps Script that was recorded.

1 thought on “Use Macros in Google Sheets to Cheat Coding”