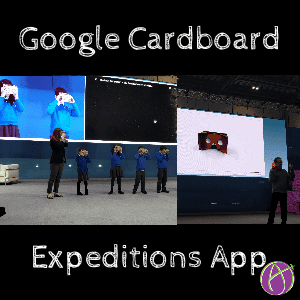 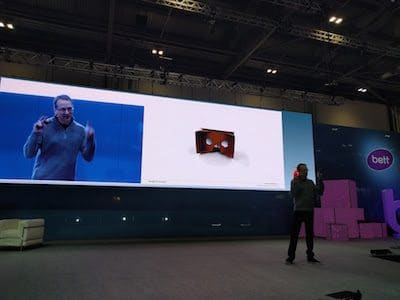 Google Expeditions uses Google Cardboard to take students on virtual field trips. At BETT 2016, Google for Education announced the a release of the app to allow schools to start taking Expeditions. A phone is placed inside of a Google Cardboard device and students hold it up to their face. The Expedition is delivered by the teacher via a tablet, directing students to elements of the image. 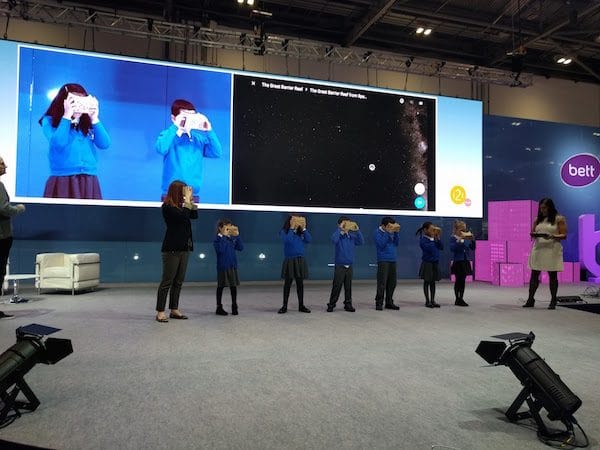 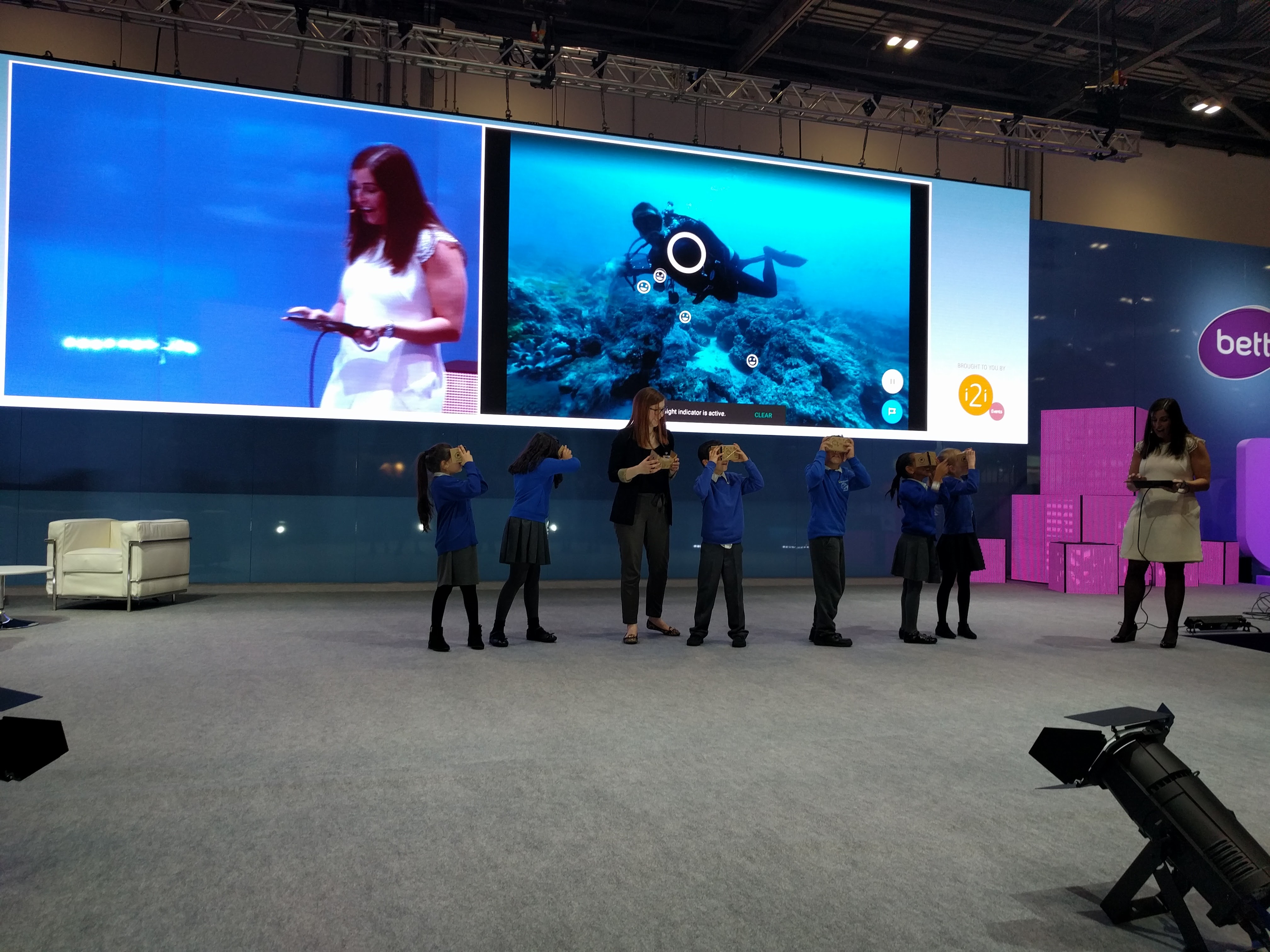 Scroll Down to the App

The Expeditions program can bring a sample of the experience to your school. Scroll past signing up for Google to come out to your school and get down the offer to Beta test the Android App. This will allow schools to take their own Expeditions. 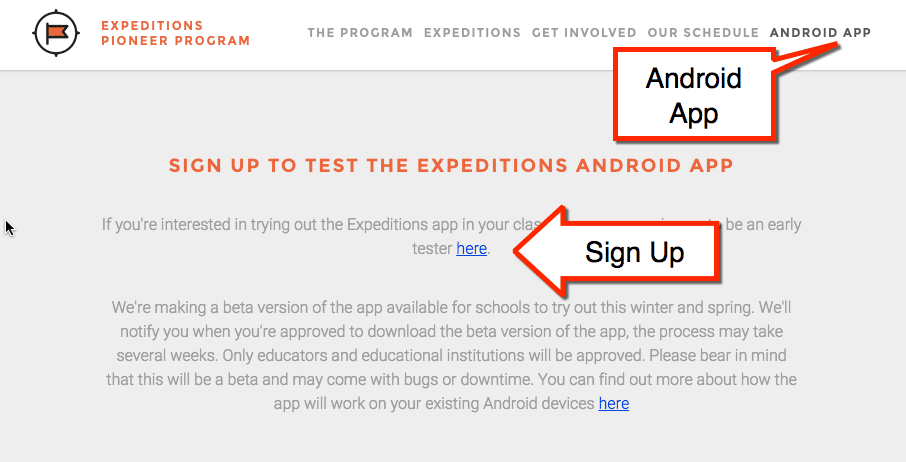 To take your students on an Expedition using Google Cardboard you will need to have phones and cardboard devices. The app allows the teacher and students to access the Google Expeditions content.

4 thoughts on “Google Cardboard: Time to Take Your Students on an Expedition”